The Redmi K50i 5G experiment with Reliance Jio is said to have covered tasks like 4K video streaming and cloud gaming, which is apparently passed. 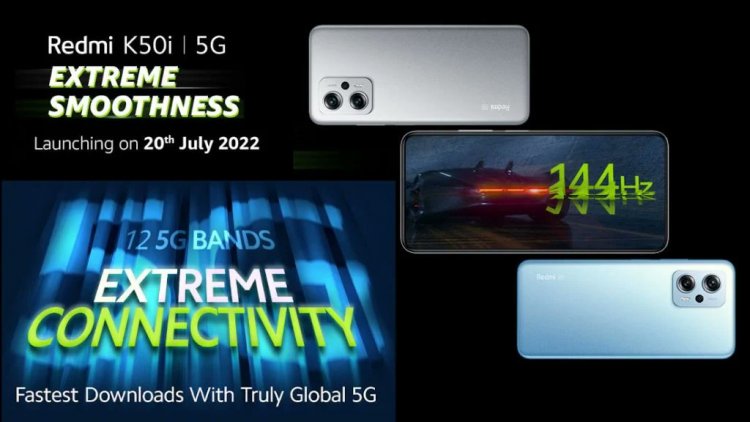 What Redmi K50i Could Offer in India

The 5G experiment took place ahead of the Redmi K50i smartphone's anticipated debut in India later this week. The smartphone's release has been confirmed by Xiaomi, bringing the K series of 'luxury' Redmi phones back to India. 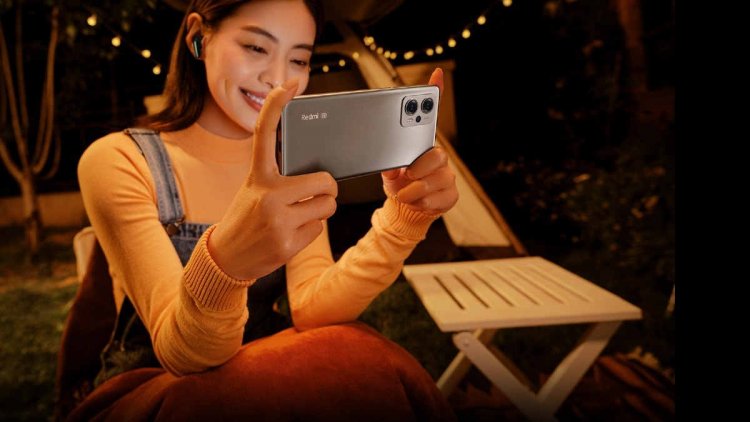 According to reports, the device passed Reliance Jio's 5G network test, which covered consumer functions including streaming 4K video content without buffering and cloud-based gaming. Such operations are likely to become commonplace once 5G is available to customers, and might include the ability to stream full-fledged AAA video games to mobile screens without lags or gaps.

The Redmi K50i, meanwhile, is expected to arrive on July 20. The handset appears to be a rebranded version of the Redmi Note 11T Pro Plus 5G smartphone, which was launched in China in May this year for CNY 2,099 (approx. Rs 25,000) for its 8GB RAM and 128GB storage option. 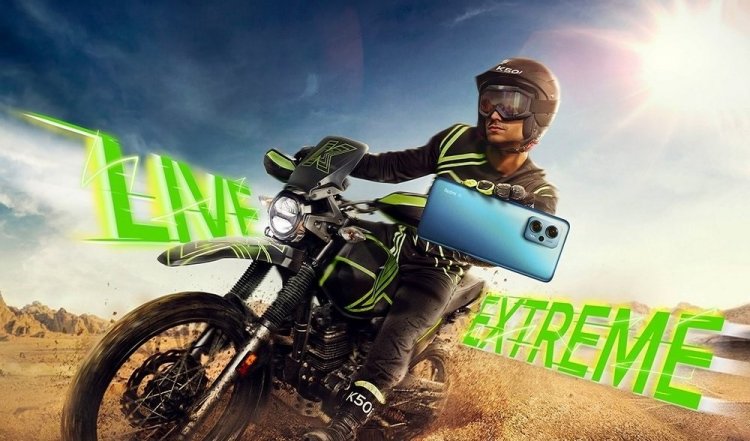 As a result, the Redmi K50i smartphone is believed to have a 6.6-inch full HD+ LCD display with HDR10 and Dolby Vision certification, as well as a 144Hz refresh rate. The latter is among the quickest in the industry and has only been seen in a small handful of gaming-focused smartphones so far.

At the event, Redmi is also expected to unveil the Redmi Buds 3 Lite, the brand's latest cheap true wireless earbuds. The earbuds will have 6mm audio drivers, the most recent iteration of Bluetooth connectivity, an 18-hour battery life, and splash resistance for workouts.

Infinix Hot 12 Pro to be launched in India Tomorrow and...

Oppo A17 Launched in India: Price in India, Specifications,...

Google Chromecast with TV is now available in India for... 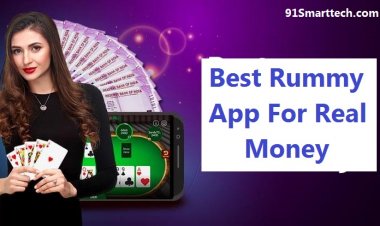 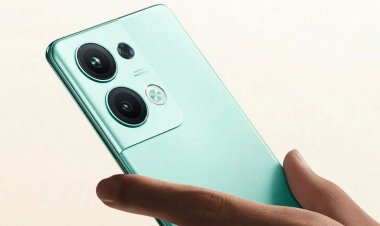 The Oppo Reno9 Series has gone official in China. 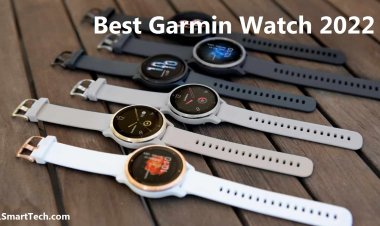 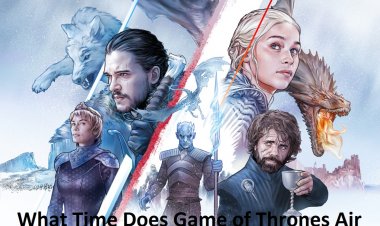 What Time Does Game of Thrones Air

What Time Does Game of Thrones Air: Here's what you need to know if you want to... 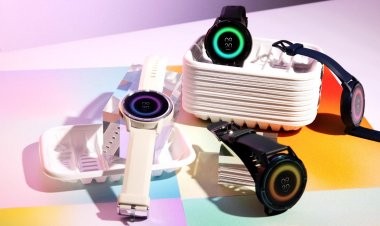 Let us look at the Dizo Watch R Talk Go price in India, specifications, and features... 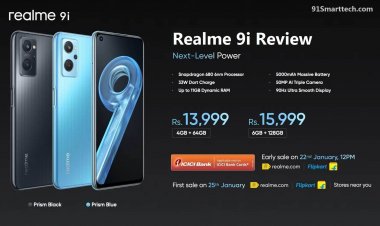 Realme 9i Review, Let's take a look at the Realme 9i specifications, features, and... 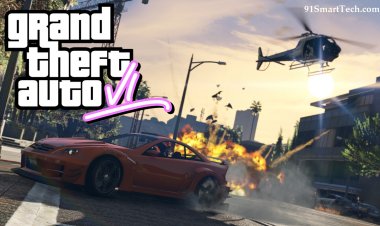 The company revealed that it began working on GTA 6 in February of this year and... 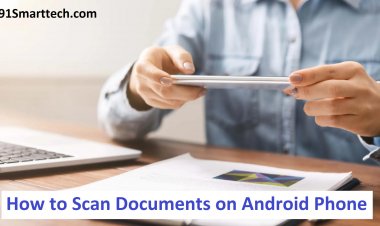 How to Scan Documents on Android Phone

Google Drive is the most convenient option, but Adobe Scan also works well. 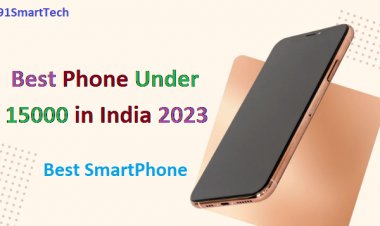 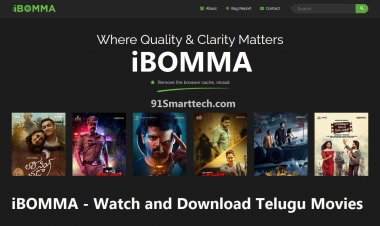